8 Common Misconceptions People Have About Millionaires

Most of us tend to think of millionaires as snobby rich people who’ve inherited their wealth from a uber-rich dead grandfather or something. We think they spend all their time on luxury yachts or golf courses, never having to work but never having to worry about money or finances either as they spend lavishly on whatever they want.

But the truth couldn’t be farther than that. Millionaires work hard to maintain their net worth and even worry about losing it all. They contribute significantly to the economy and many of them also work with several causes for the betterment of their society and the world. They have hopes, dreams, and wishes for their futures, just like the rest of us.

In short, they are people too. People with more money than you could ever dream of having, sure, but what can you do about that? Talking about misconceptions, here are 8 popular ones that are often associated with millionaires. It is a well-documented fact that in the United States of America, the top 1% of earners, i.e. millionaires, contribute to about 40% of the entire tax revenue received by the government. According to tax regulation policies that are in the works, this number may even increase in the future!

2. Misconception: All Millionaires Got Rich Through Inheritance

We tend to think all, or at least, most millionaires got wealthy by being born into a rich family. But in reality, only 20% of millionaires in America got that title through inheritance. In his book called The Surprising Secrets of America’s Wealthy, Thomas J. Stanley explains that 80% of American millionaires are what is called nouveau riche, basically meaning first-generation millionaires who’ve earned their own money.

Many of them work hard, hustle, save, and lived within their means to increase their net worth. Not all millionaires are tech giants, most of them are accountants, managers, real estate agents, etc. who continue to work hard every day. Looking at someone who’s achieved the millionaire status, you assume that they feel rich and secure. But many millionaires actually worry about the money just like the rest of us. They worry about saving for their kids’ futures, retiring comfortably, mortgage payments, etc. Money-related stress is especially high amongst new millionaires, people who’ve recently gained wealth.

Having a job that pays wells is obviously an easy way to increase your wealth, but about half of all millionaires are actually entrepreneurs who have created and built their own business. The risk involved in being self-employed multiplies exponentially when you talk about gaining, or more importantly losing the amount of money it takes to run a million-dollar business. This misconception is probably something that came about due to the likes of Mark Zuckerberg and Steve Jobs who apparently dropped out of college to start their companies, which as we all know, are some of the largest companies in the world. This may very well be true, but the statistics tell a wholly different story. Among all the millionaires, more than 80% of them are college graduates. Having a master’s degree may not give you an advantage, though, as only 18% of them do.

6. Misconception: All Millionaires Own Fancy Cars

If you’re picturing a millionaire driving a luxury German car, you need to adjust that image a bit. According to research, Ford is the most common choice among rich people with a market saturation of about 9.4% among millionaires. Cadillacs are the second choice, and Lincolns come in at third favorite. This is because spending money on expensive cars is one of the last things one does when they are trying to grow their wealth, especially since car payments are an investment with little return. The value of it will only go down and almost never up. 7. Misconception: Millionaires Spend All Their Time at Golf Courses

Many people think that millionaires don’t work and just hand around golf courses all day with nothing else to do. Think again, because only 20% of millionaires are retirees. The rest of them go to work every day, spending even more time at their jobs than most of us regular folk – that’s how the money gets made!

Look back at all the misconceptions people have about millionaires that we’ve already discussed. Most of them did not inherit their wealth, they work hard, drive Cadillacs, worry about their children’s future expenses, etc. Doesn’t that sound like most of us, though? True, some of them may have elitist thinking, but the ordinary millionaire who’s managed to get there by simply being smart about his/her money is in no way different to you or me!

6 Tips for Asking For a Raise at Work

12 Things You Should Consider Buying Secondhand Instead of Brand New 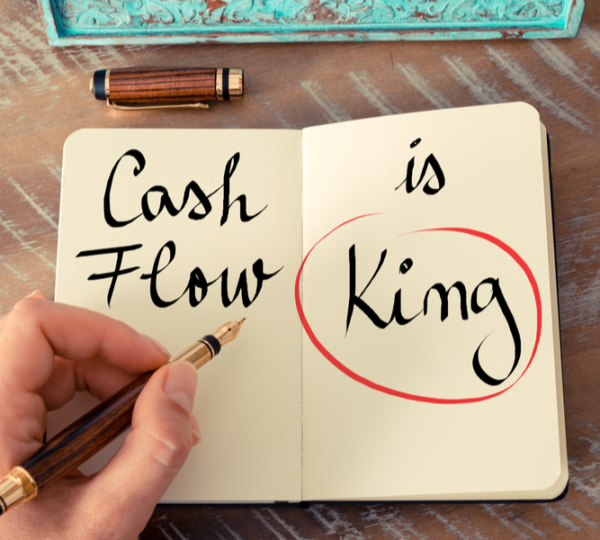 Simple and Effective Ways To Increase Your Personal Cash Flow 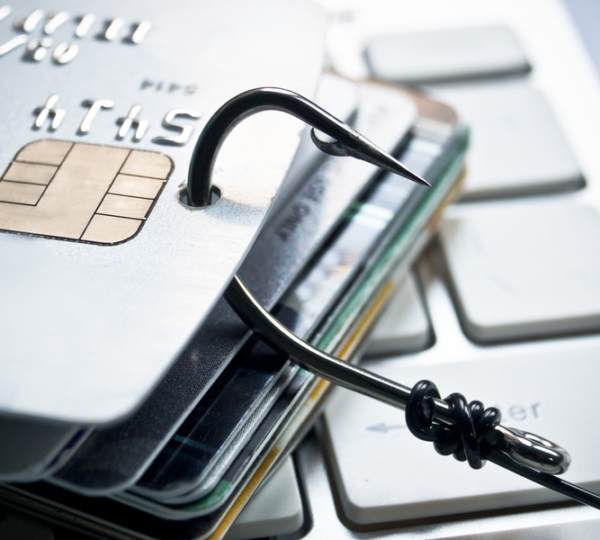 How To Avoid Credit Card Fraud