Guilty Of FOMO Spending? Here’s How You Can Curb This Problem

Today’s generation is unable to imagine a time when smartphones weren’t a central part of everyone’s lives when people didn’t have the knowledge of the world in their palms when one had to visit or call their friend up to get to know what they’ve been up to. These are the musings of the so-called social media generation. While social media isn’t all bad, there are definitely negative effects of the constant bombarding of information.

Another thing that social media has influenced? FOMO. That’s text speak for Fear Of Missing Out.

Basically, if you’ve ever looked at a picture your friend posted and felt envious of their glamorous life, of them buying something, going somewhere, etc. you’ve just experienced FOMO. Beyond making you feel jealous, FOMO can also have a big impact on your finances.

Did you know that over one-third of Americans admitted that their spending was influenced by what they saw on social media? The Modern Wealth Survey found that people spend more than they can afford just to avoid FOMO. When they are constantly comparing their lives to others, often more fortunate, people, it can make them spend unnecessarily in order to “keep up” with them. This unhealthy habit is causing a big problem especially for young people who already have to face a broken economical system.

So, what can you do to curb FOMO spending? Contrary to what you might think, it does not mean giving up on having fun or enjoying life; just that you have to be a little more responsible overall. Keep reading to find out our tips to make your wasting money because of FOMO no more.

A person without a goal wanders through life aimlessly, unsure of what to do, and often ending up doing the wrong thing. The same rule applies to financial goals. Listing down what you actually want to achieve financially will help keep your focus so you won’t be swayed by what you see. Prioritizing things like student loans, savings, bills, and even retirement funds can keep you from wasting money.

Making a financial plan can be intimidating for anyone, but it is an important step in ensuring that you get the best use out of your money. The findings of the Modern Wealth Survey indicate that 60% of the participants felt like they were financially stable because they had a plan, while only one-third felt the same without one. A financial plan includes creating a budget and tracking your expenses. This way, you’ll know which areas to prioritize and if you’re following the plan properly.

3. Give Social Media a Break

It’s extremely hard to keep the FOMO at bay when you’re constantly scrolling through social media every chance you get. Your best option to reduce FOMO is to reduce the time you spend on social media as much as possible. Instead, pick up new hobbies, rekindle old passions, or spend more time with friends and family in person. You can also use screen time monitoring apps to force yourself to limit the time you spend staring at your screen so you don’t feel like splurging on unnecessary things you see on it.

Credit cards and virtual payment options are your worst enemy when it comes to curbing spending. They make you feel like you have an infinite amount of money and it is just so easy to swipe a card that you’ll have spent more than you intended to before you could think twice about it! The best way to cut out needless spending is to take out some cash (no more than necessary) and leave the plastic at home.

Social media is a scam, no one’s life is as amazing as it is made to seem online! Remember this and you’ll be good. You never know what someone had to sacrifice to get whatever you see in a picture that was captured from a second of their entire lives. Every amazing post has something not-so-amazing hiding behind the scenes. Instead of obsessing about that single second, focus on your own life, your future, your goals, and what you can do to become more financially stable.

How Much Money Or Allowance Should You Give Your Kids?

6 Tips for Asking For a Raise at Work 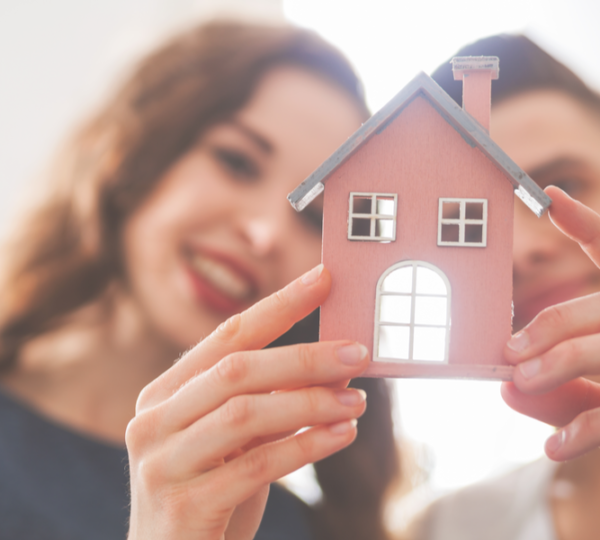 10 Hidden Costs Of Home Ownership You Should Be Aware Of 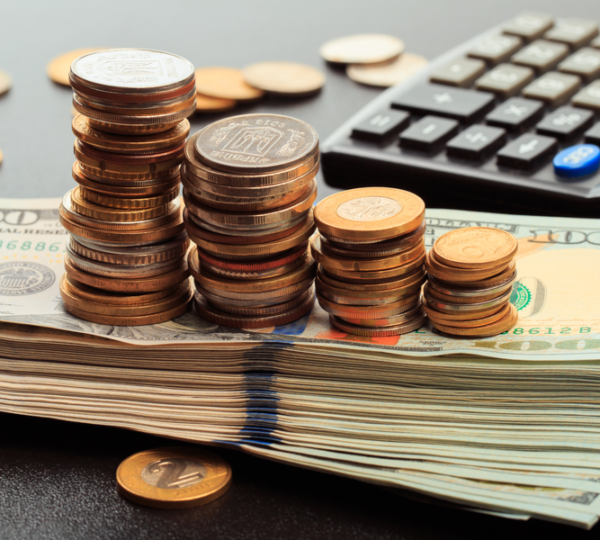 10 Basic Rules Of Money Management Everyone Needs to Follow 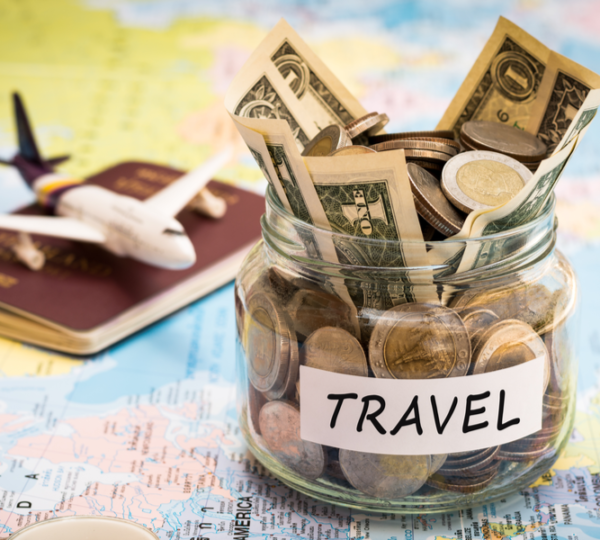 How And What To Pack For Flying To Save Money